Organizations begin with great heat and intensity. First, while growth is always a goal in order to further the Gospel, as ministries grow, bureaucracies develop to handle such growth and the hard edge of belief soon becomes soft. The intention is usually good—more impact on more people—but almost unavoidably, pragmatism creeps in to keep the growth curve climbing. The school or ministry begins practices which may not overtly contradict the founding belief, but, though they help growth, they weaken the grip on belief.

We can draw an example of such entropy from the commercial realm. This is nothing less than cultural accommodation. The church must never confuse technique with truth. Second, history is replete with groups that began to tolerate beliefs ever-so-slightly divergent from the past. This done, it is a short step to pluralism—the view that these differing perspectives are mutually valuable and appropriate. Such pluralism springs from a desire for unity and peace.

The ecumenical movement believed that compromise on certain distinctives could bring unity. Finally, there is the tendency to forget. Having first tolerated heterodox belief only eventually to embrace it, the original is soon forgotten. How many students or faculty at Harvard know the founding rules and precepts?

Such loss of memory leads not only to violations of historic belief of which we are all guilty , but to outright repudiation of the covenants and promises of the past. In Israel, those who forgot always were the first to leave. What about you? Perhaps your church is drifting into heresy. Since institutions tend to liberalize, such drift is virtually inevitable. History shows that no church has ever come back once the slide begins—although for the first time we may be seeing such a recovery with the Southern Baptist Convention.

John Gerstner suggests three considerations. First, if your church has not embraced apostasy, you must stay faithful to your membership vows. Second, if the organization has undeniably capitulated the faith, embracing heresy, you must leave Col. If you let the faerie kiss you, you would sprout ridiculous donkey ears but be rewarded with buried treasure, enough to make a start in Uttaku. Still, it seemed like it would take a major windfall to even see the inside of the Court of Hidden Faces. Then, that windfall was literally dropped into my lap.

The trip had started out as usual—I went to see a fortune teller, who turned out to be a fraud, and somehow that led to me being sold into slavery. This time, though, I got a pretty cushy job in the Garden of Exotic Fragrances, where I got to observe the ways of courtly life, and I was eventually able to escape via a trash chute after my master mysteriously died in his sleep.

This left me destitute, though, so I started pacing the roads, looking for a way to earn money. I figured this was a lone, not a gift, but it was just the ticket I needed to enter Uttakin society. Once inside the Court of Hidden Faces, my life became a lot easier. By performing trifles for various members of the court, I could rise in estimation until I was deemed worthy of an audience with the Faceless King himself—and, perhaps, a noble seat of my own. I helped the Conjurer of Amusements put on a performance for the court, which mostly involved me acquiescing to being lit on fire.

The Master of Shung-bat taught me that ancient Uttakin ceremonial martial art, and as a result I actually became worse at combat, but it did earn me a few points of recognition. This sounded like a tall order, but there was a wizard he said could send me back in time to collect the seeds. As luck would have it, my first encounter outside of the city was a smoking crater created by a recently fallen meteorite. That seemed as likely a place as any to find Selenium. It works. The Fabled Lands Java App, also known as JaFL , contains the full text of the 6 published books, plus some cool extras like color maps and automated bookkeeping.

By the way, you can also try a free demo of Book 7 , although it is just a sketch of what the full book will include. I mean, you sorta need to. You could start with inflated stats, more shards, or a few free Blessings, which typically allow rerolls. Heck, even the tiniest conceivable boost—letting tied rolls count as successes rather than failures—would have saved my bacon numerous times. And so I keep washing up on the shores of Harkuna….

One of the most enticing things about Fabled Lands is the way that every book provides a way in. As I quickly found out, however, the Violet Ocean is no place for a wet-behind-the-ears adventurer with no ship and no belongings. If you choose Book 3 as your starting point, you are at the mercy of Alvir and Valmir—patron deities of the seas—from page 1. It begins, as do most Fabled Lands books, with your character dying of thirst in a rudderless open boat.

None of these offer many hopeful prospects. Trying to enter the essence-sapping Bluewood is another big no-no, as I quickly learned. I took the one to Smogmaw, on the north coast of Ankon-Konu, where I was torn apart by cultists of the unspeakable god. Other than getting back on another boat, all paths out of town just directed me to the as-yet-unpublished Book 7.

So not all ways into the Fabled Lands are equally inviting. This frustration seems inherent to the risky scope of the project and the decision to write a book encompassing the ocean that lies between the other books. Lords of the Rising Sun , the first Fabled Lands book set entirely ex Harkuna, ditches the old open boat routine in favor of a totally new introductory passage involving amnesia and a platinum earring, which the protagonist can sell for some seed money. Byron Alexander Campbell is an aspiring human living in Southern California. He is interested in games, story, and the surprising ways they intersect.


There was nothing for it but to see for myself. 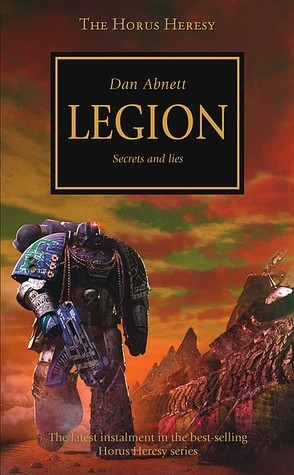 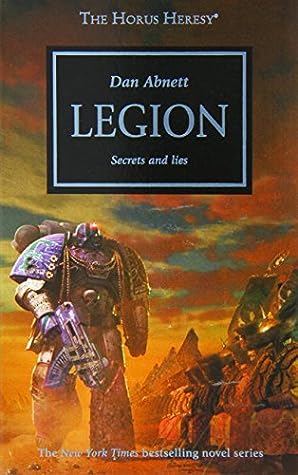 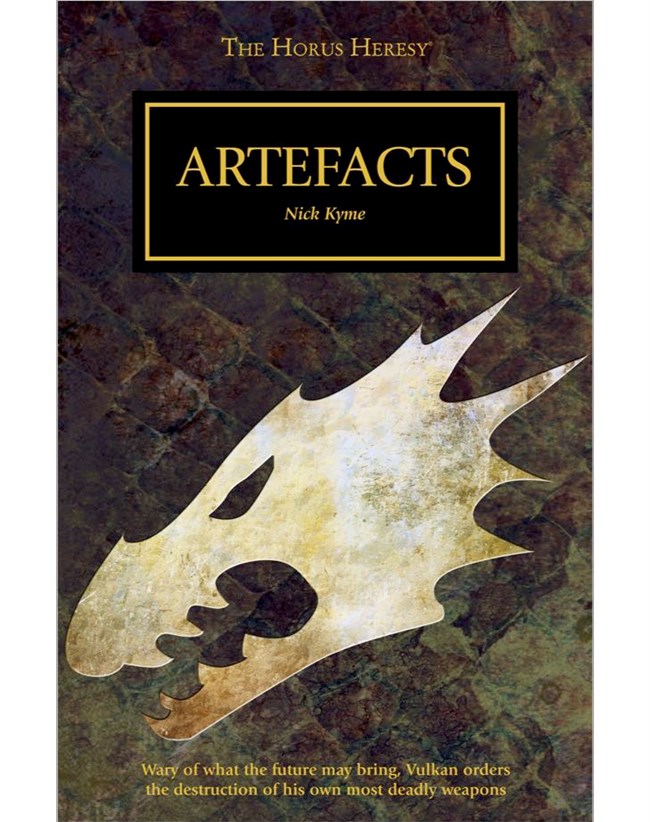 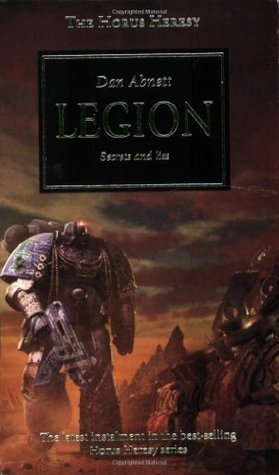 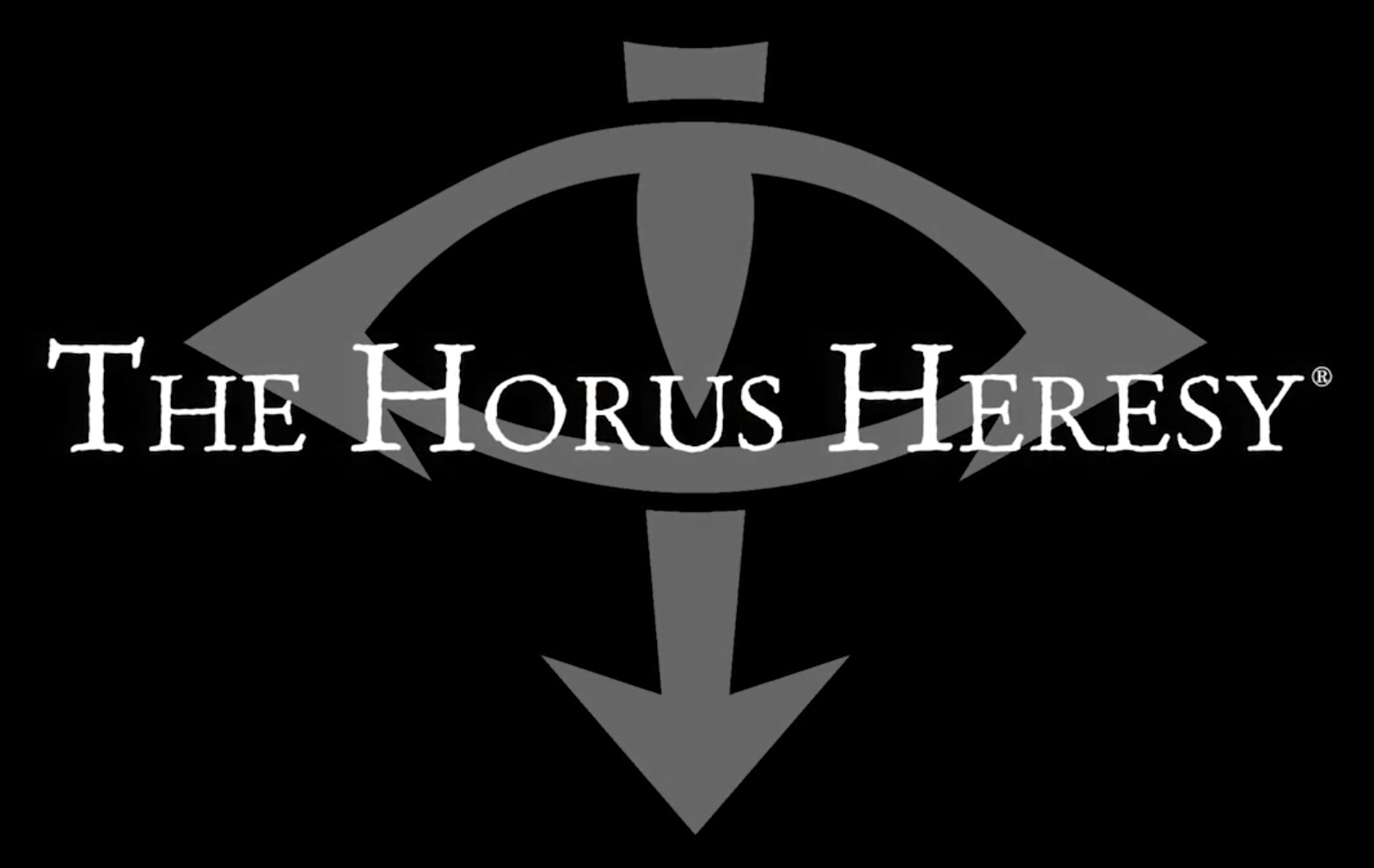