Over many years Hart Crowser has provided geotechnical engineering for design and construction of more than six miles of paved bicycle and equestrian trail, related facilities, and parking areas along Big Soos Creek for King County. Phases 5 and 6 included design of 25, feet of pedestrian and bicycle trail. The trails will also be used by maintenance and emergency vehicles. Hart Crowser provided recommendations for subgrade preparation of at-grade trail sections, and pin pile supported boardwalk segments across wetland areas to minimize land disturbance.

We had a fairly uneventful morning; some nice simple trails and a good pizza for lunch. In the afternoon things got a little more interesting; we got lost in a confusing and recently bulldozed dust-bowl; it was hot as hell, no air flowing at all and so dusty we could barely see.

Or they could barely see. I was ok up front. After that we hit some wide, fast, dusty trails — with Lena getting up to 80kmph at points. It was a long, exhausting day but we had time at the campsite at the end of the day for a brief swim, a much needed shower and a toasted sandwich for dinner. But not today; the trail took in quite a lot of road; just a notch over half of the total distance.


Riding in our usual formation; with Mr Gadget me up front and Lena in the middle we managed to loose Mr Unstoppable. Somehow we we, in this case being Lena — I was navigating failed to notice that we had lost James when crossing two large; open cow-fields which required a detour into the field itself to avoid the cows. We stopped to open a gate; no James.

We waited; no James. I went back up the trail 5km.

No James. That tube that was repaired with a bicycle puncture repair kit — it failed. The trails were mostly fairly straightforward going today; aside from one mad hill-climb that left my arms in bits — it was a narrow, over-grown single track that took a straight line up a river valley; steep, rocky and laced with whip-like branches that made you glad of the body armour. Utterly thrilling to ride and again I was seriously impressed by the fearlessness of our novice rider. We spent the night by a lake in complete isolation; surrounded by natural beauty, the chance for a swim and I even knocked up some rather fine spicy chorizo pasta.

Lena managed to leave James completely shocked by stripping off on arrival and taking a dip in the lake; always entertaining to see a Brit show his prudishness! We woke up to a beautiful sunrise by the lake; eager to carry on but beginning to feel the fatigue from so many days on the road.

We broke camp; had breakfast no eggs, boo! Lena managed to have a fairly spectacular crash on a very normal corner; the bike just slid out from under her — it was her turn for a little moment of fury. You know that kind of absolutely fine.

Dedication is great; broken bones — not so much. After a proper breakfast at a proper table we headed to Monshique; the highest point in the Algarve. This was steep downhill.

Very steep. With river gulleys, rocks and all manner of nasty terrain. James was repeatedly cursed. Showing up our deficient skills even more starkly. As he was yomping elegantly down the slippery slopes on his giant twin Lena and I were crawling slowly down; we made it but I increased my drop-score from 1 to 3. The Algarve is very very up and down; James knew this trail from Monshique to Sagres and it was certainly the most challenging section of the trip so far; not least because we finally had to deal with sand, in which James finally dropped his bike!

With 15km of sand to go to Sagres we needed a better plan — that plan was for Lena to keep the revs high; her feet down and to power on through the sand like some kind of sand-sledge.

Occasionally boosted by two hot, sweaty assistants hauling it out of holes — it worked. Flavours change seasonally. USES: Goat milk ice cream is a delicious natural snack or dessert. We still use the same recipe with which we began in Our ice cream has great mouth feel and is decadent from start to finish.

A premium product by all accounts! This alternative ice cream is sweetened with maltitol instead of sugar. Made with the rightcombination of tartness and sweetness. 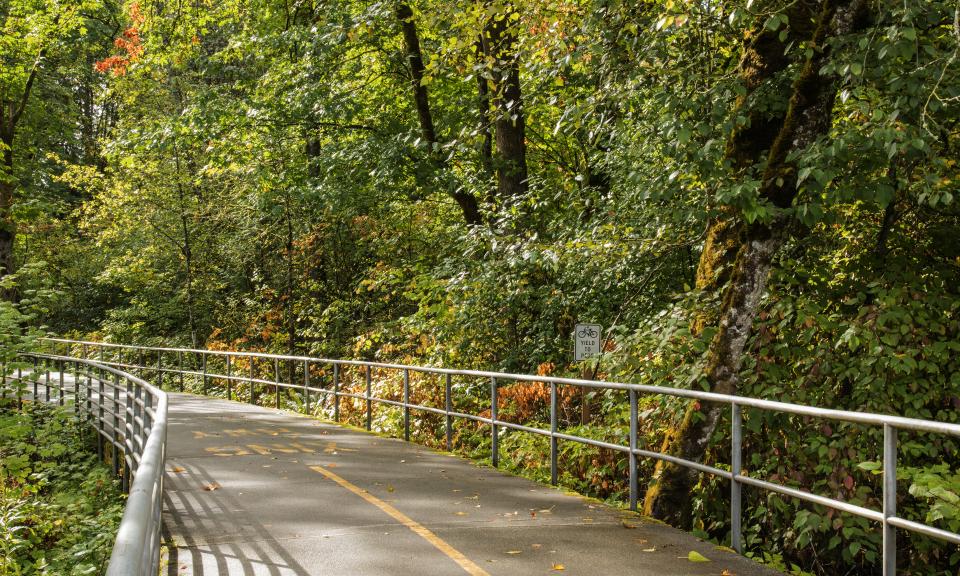 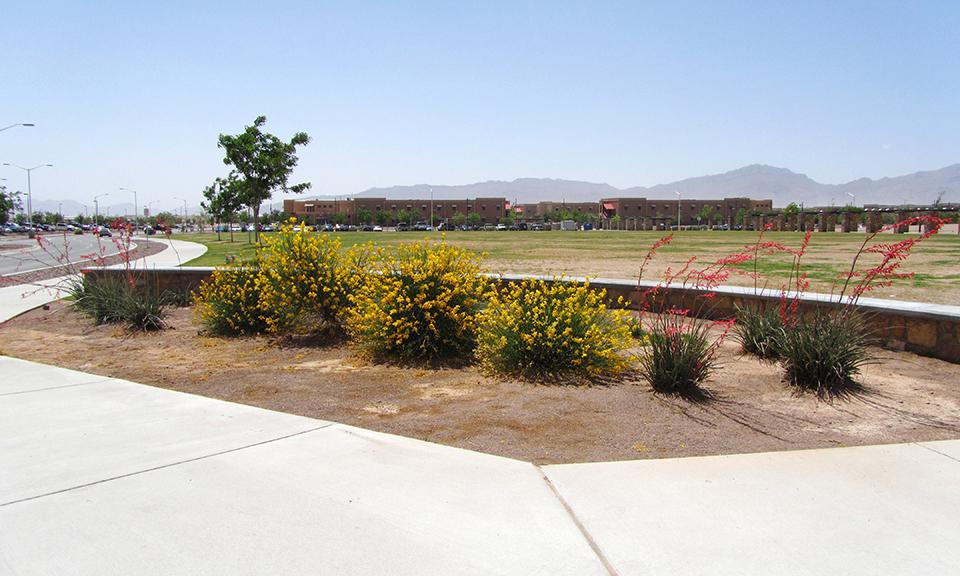 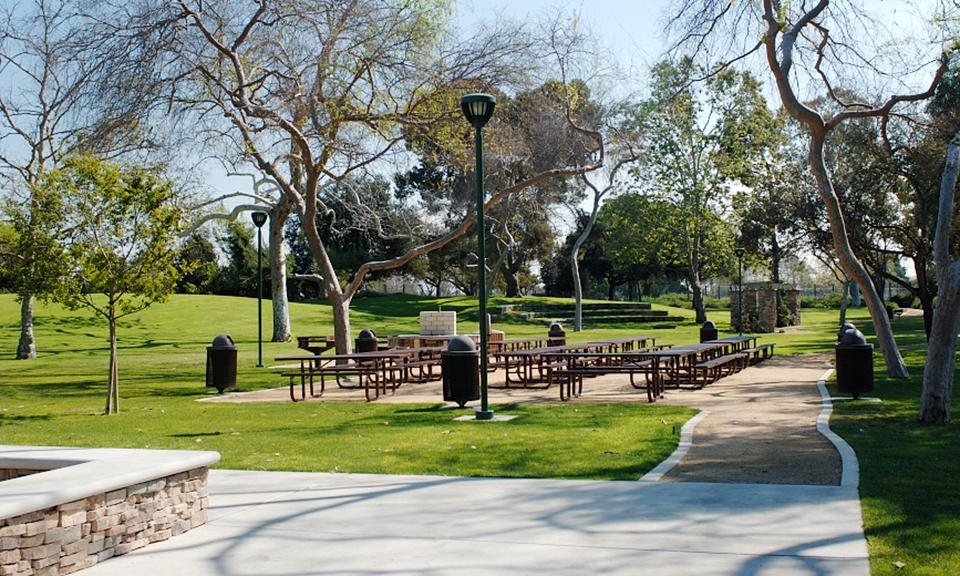