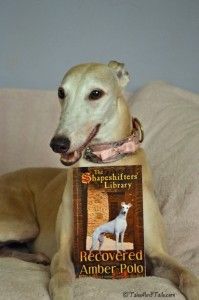 It's kind of amazing that I'm all the way on the other side of the country.

I haven't writing anything for a while, because I was busy and also because I didn't get my internet connection set up until yesterday. I told a number of people that I would be taking the train over here. However, my Amtrak plans were derailed by the flooding in Iowa, which made it necessary for me to travel by Greyhound instead. It was what people call an experience; I wouldn't do it again, but for what it was worth it was eye opening.

For one, the passengers were mostly from middle-lower class, as compared to my usual travels in airports. Through out the trip I was a little afraid to bring out my laptop, because it might show that I'm not of the same background. There was only one person I saw with a laptop, at the layover in Kansas City. That said, the people on the buses are not bad people, they're just less intellectual and slightly more vulgar. They are people with less fortunate lives, although that doesn't mean they're not happy. I thought about the representation of homeless people in video games for a bit, but I realized that some of these people more closely resembled our white water rafting guide over spring break; probably enjoyed life at some point, but it wasn't glorious or clean in any way.

The person I talked to the most on this trip was Andrew. His journey started in Upper Peninsula, Michigan and ended in Reno, Nevada, which took him into Chicago and all the way along my route. He had longish hair, an inch above his shoulders, and he always has a University of Michigan cap on.

He was young, high school or college freshman age. My first impression of him was not that good, but it wasn't his manner so much as his conversation material. In fact, my thinking was, "why are you telling me this? Andrew which I read from his luggage tag first, before we shook hands and introduced ourselves before we part ways was moving to Reno, because his was-girlfriend-now-fiancee has a kid. He didn't know until 4 months ago, because she never told him.

They met in September of , in a Walmart of all places. One thing led to another, and they ended having sex They knew the condom broke, which is why they're in this situation now. The girl left, and they didn't communicate until they found each other's MySpace. The girl is from Reno, which is why he's going there, even though he has not been there before.


Andrew has family, of course, but he doesn't think too highly of them; his mother he never even mentioned his father neglects him, and he has several siblings, including a brother who is violent. Not surprisingly, he had wanted to be a football player before that.

What is surprising was that he now wants to be an author. It's possible: he's 18 years old, and his fiancee still lives with her parents, whom he has never met. After knowing all this, I'm not sure what to think of him. On one hand he is stupid for letting this happen. I don't like how casually he tells people this, as though he wasn't taking it seriously.

Although, I feel like he really does care for the girl. Considering that he's marrying her, that he's giving up his albeit abysmal life to move to Reno. The bus stopped, and other passengers fled, while Li began working on McLean's body, sawing his head clean off before pocketing his nose and ears. As the escaped passengers looked in from outside the bus, they saw the terrifying scene of Li pacing up and down the aisle, holding McLean's head like the Headless Horseman holds a jack-o-lantern.

Authorities eventually arrived and apprehended the man, who was off his Schizophrenia meds. In January of , an emboldened Greyhound passenger decided to take a democratic approach to operating the bus. Morris attacked the driver, but some fed up passengers came to the driver's aide, preventing the bus from heading into oncoming traffic. In what can only be described as something out of a horror movie, passengers on a Greyhound bus en route from Atlantic City to New York got a taste of a living, breathing nightmare in March of Passengers reported roaches pouring out of the air vents and dropping from the ceiling, crawling across their bodies, nestling into their hair, and scurrying into their belongings.


When you think Greyhound stowaway, you think serial-killer-on-the-run, but this is an almost unfathomably worse option. 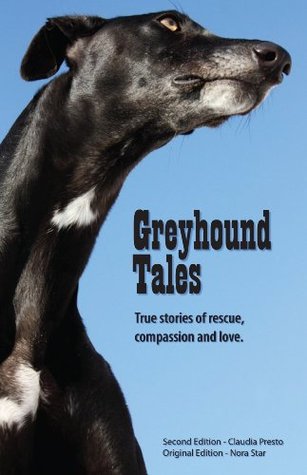 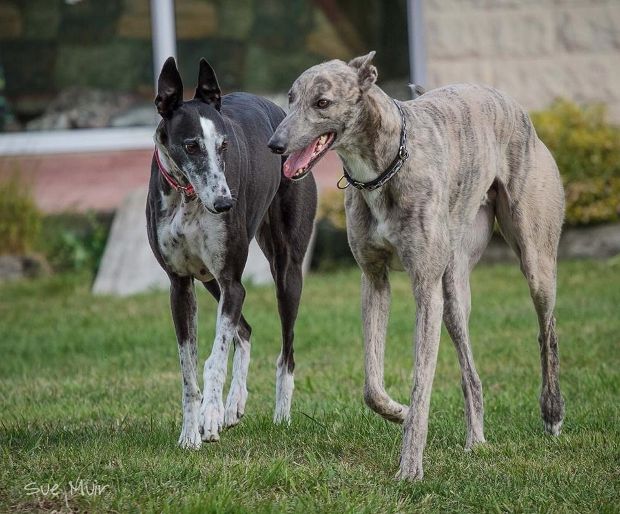